Sargodha University, formerly known as Government College Sargodha (GCS), granted the University charter in 2002, shares rich institutional legacy in producing esteemed alumni in the field of literature, science, humanities, business and journalism. The SU Alumni Association is established to reconnect and reunite the alumni of Sargodha University and the then Government College Sargodha periodically, through formal and informal meet-ups for institutional, intellectual and professional growth of the students, alumni and university.
In addition to strengthening the relationship between the university and its graduates, the Alumni Association endeavors to instill in alumni as a sense of belonging and loyalty and encourage cooperation between alumni and the university to better serve the community, former students and an Alumni Fund for donations. SU Alumni Association makes every effort to provide alumni with opportunities to participate in diverse activities both inside and outside the university. 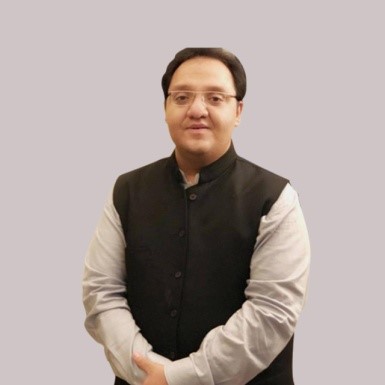 Salman Hussain Piracha did his graduation from Bahria University, Islamabad in 2011. He started his professional career in Lahore in a Multinational Organization as Assistant Manger HR. He joined Noon Business School, Sargodha University as Lecturer in August 2013. He was appointed as Incharge Industrial Liaison and Student Placement Centre, NBS in September 2015. He is also looking after Entrepreneurship Council which was formed under the Umbrella of MOU which was signed between Noon Business School and SMEDA in 2017. He assumed the Charge of Alumni Office in March, 2020. He is also Head Punjab Chapter Bahria University Alumni Association, Islamabad. He is also Executive member of TIE (The Islamabad Entrepreneurs) and EDI (Entrepreneurship Development Institute).